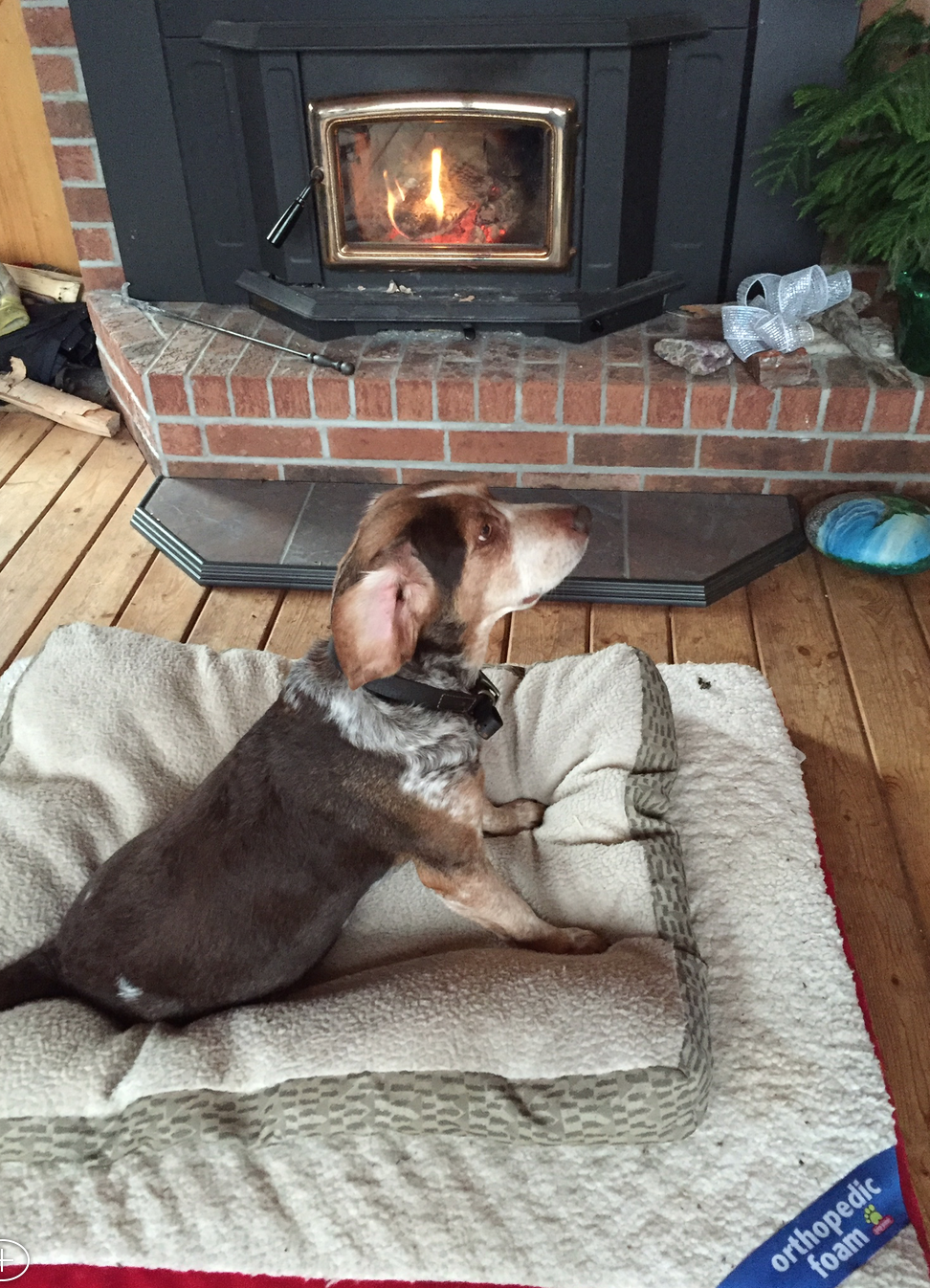 Today is my dog’s 10th birthday.

Technically, he isn’t really my dog.  We bought him for our son 10 years ago.

A beagle was the #2 item on my son’s wish list.

Item #1 was an iPod, but everyone wanted an iPod in 2005, and all of the stores were sold out.

An iPod.  An iPod with video playback – new technology in 2005, and the cool accessory for a grade 11 student. 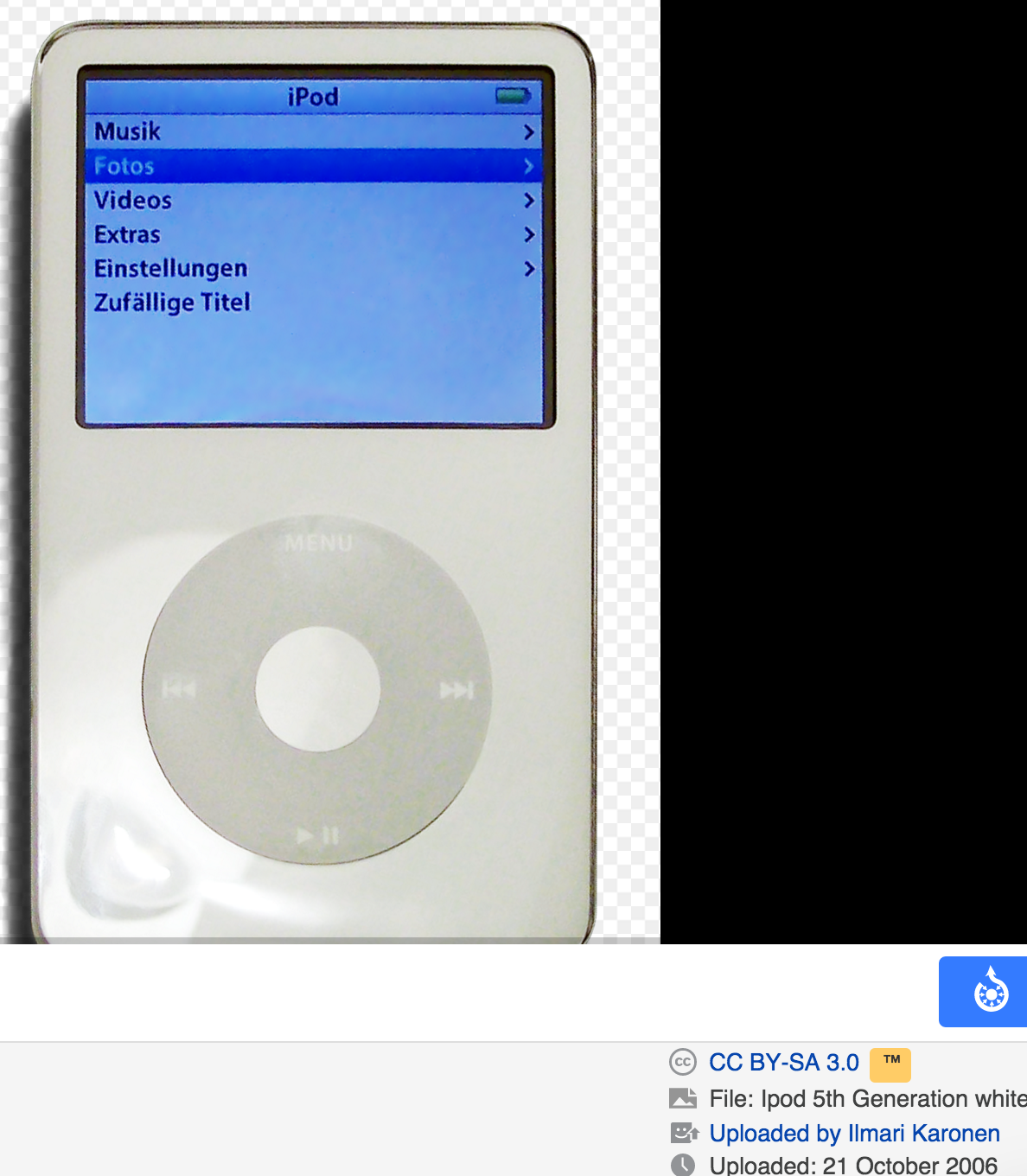 As it turns out, we found an iPod as well, just before Christmas, in a pop-up tech store in Vaughan Mills (which had only opened about a year earlier).

Basso the beagle has seen so many changes in technology in his 10 years with us.  We have pictures of this dog on such a wide variety of devices – including that first iPod.

Basso still hides his face when he sees any device.

His earliest experiences with camera devices always involved infrared lights and flashes that hurt his eyes.  Even today, as I tried to take a birthday picture, he closed his eyes and then hid his face under his blanket. 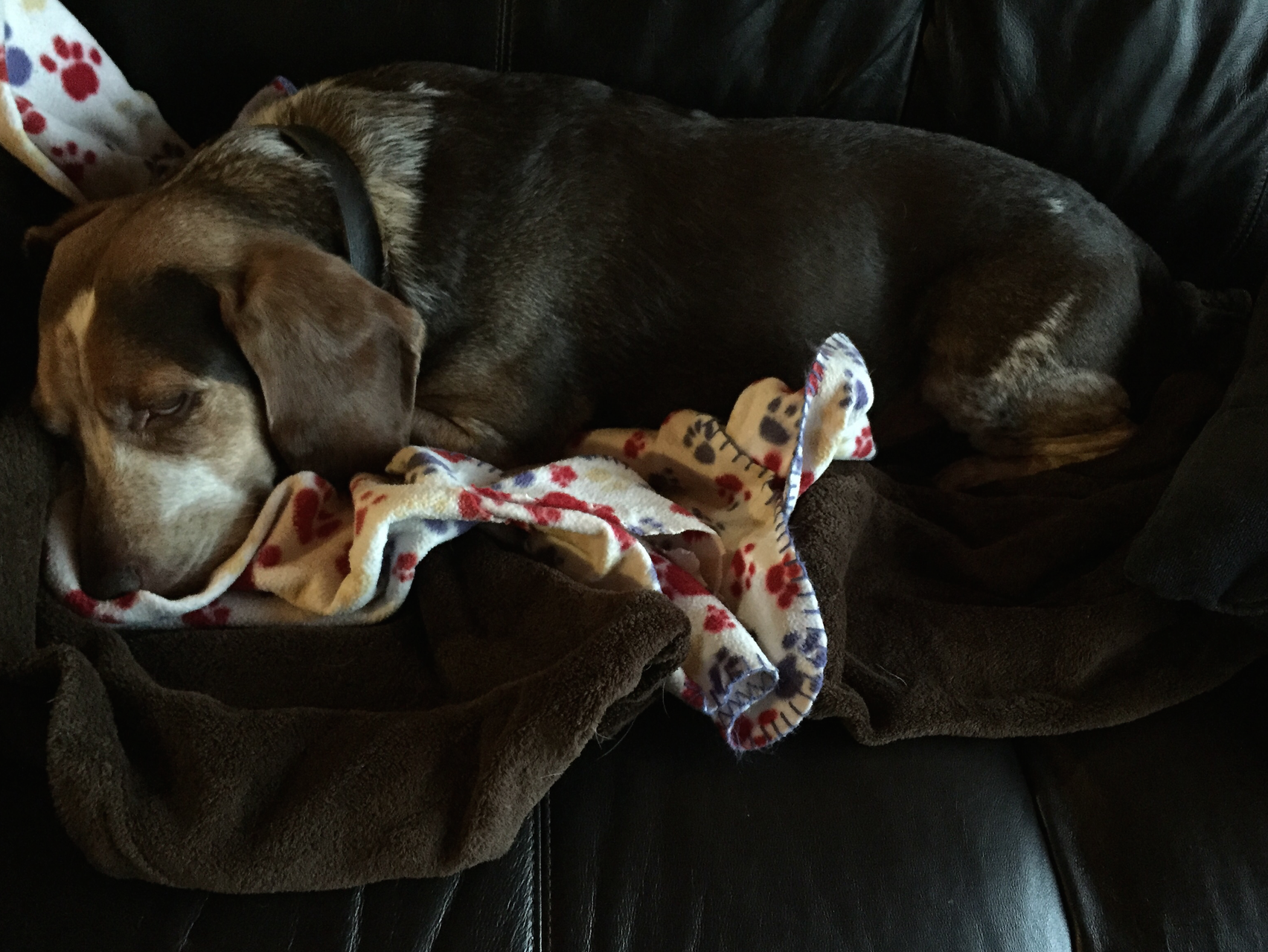 In April 2006, when my school board sponsored teachers to purchase technology for 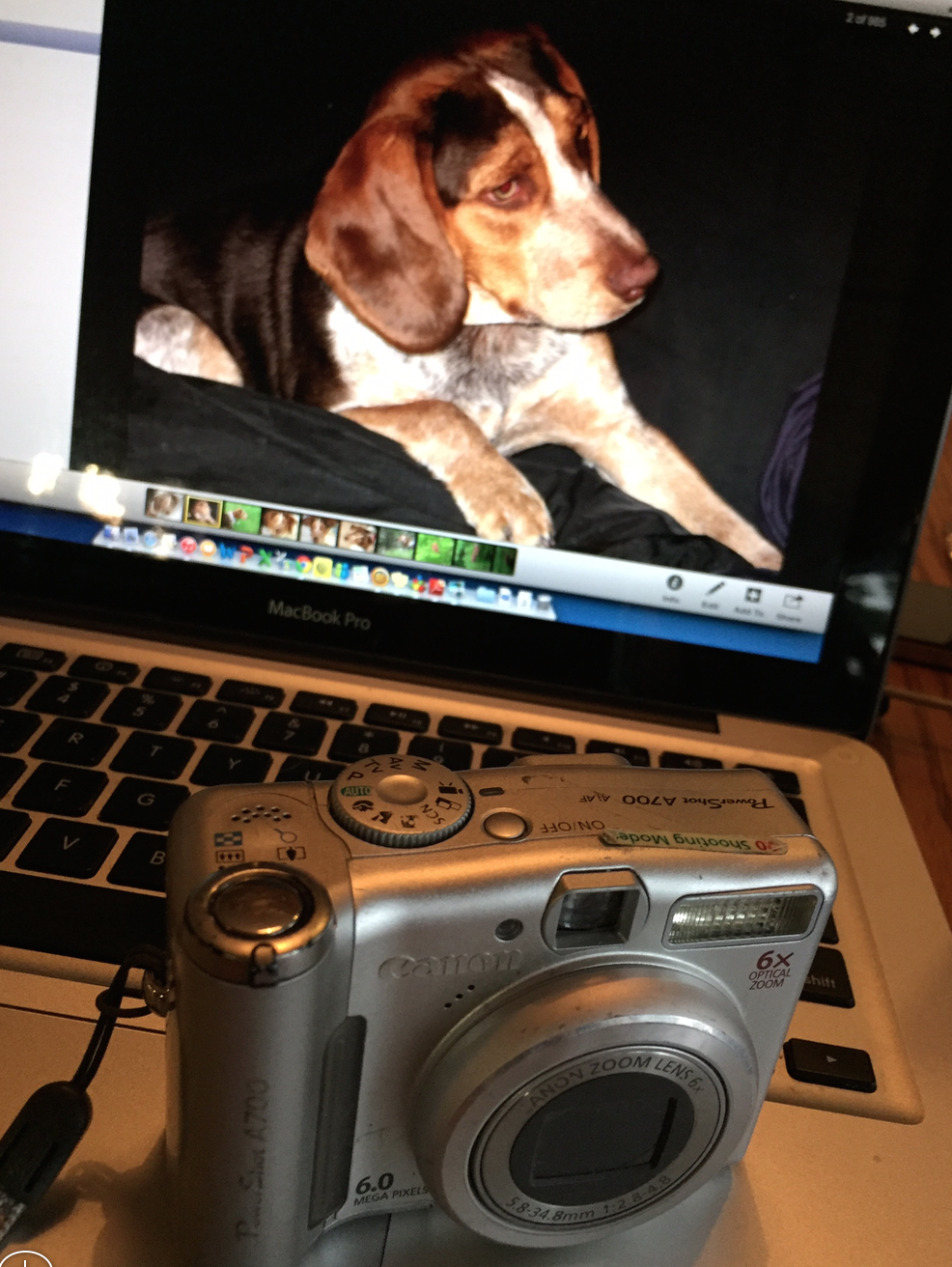 their classroom use, I bought a beautiful Canon PowerShot A700 digital camera for just under $700.00. The very first picture I took is still my favourite picture of Basso.  Since then, Basso has had his picture taken with an iPhone 4, 4S, 5, 6, and 6s.  His picture has been displayed on an iPad, iPad2, iPad3, iPad Air, MacBook Pro and MacBook.

The worst technology Basso ever experienced was that  5th generation iPod back in 2005. 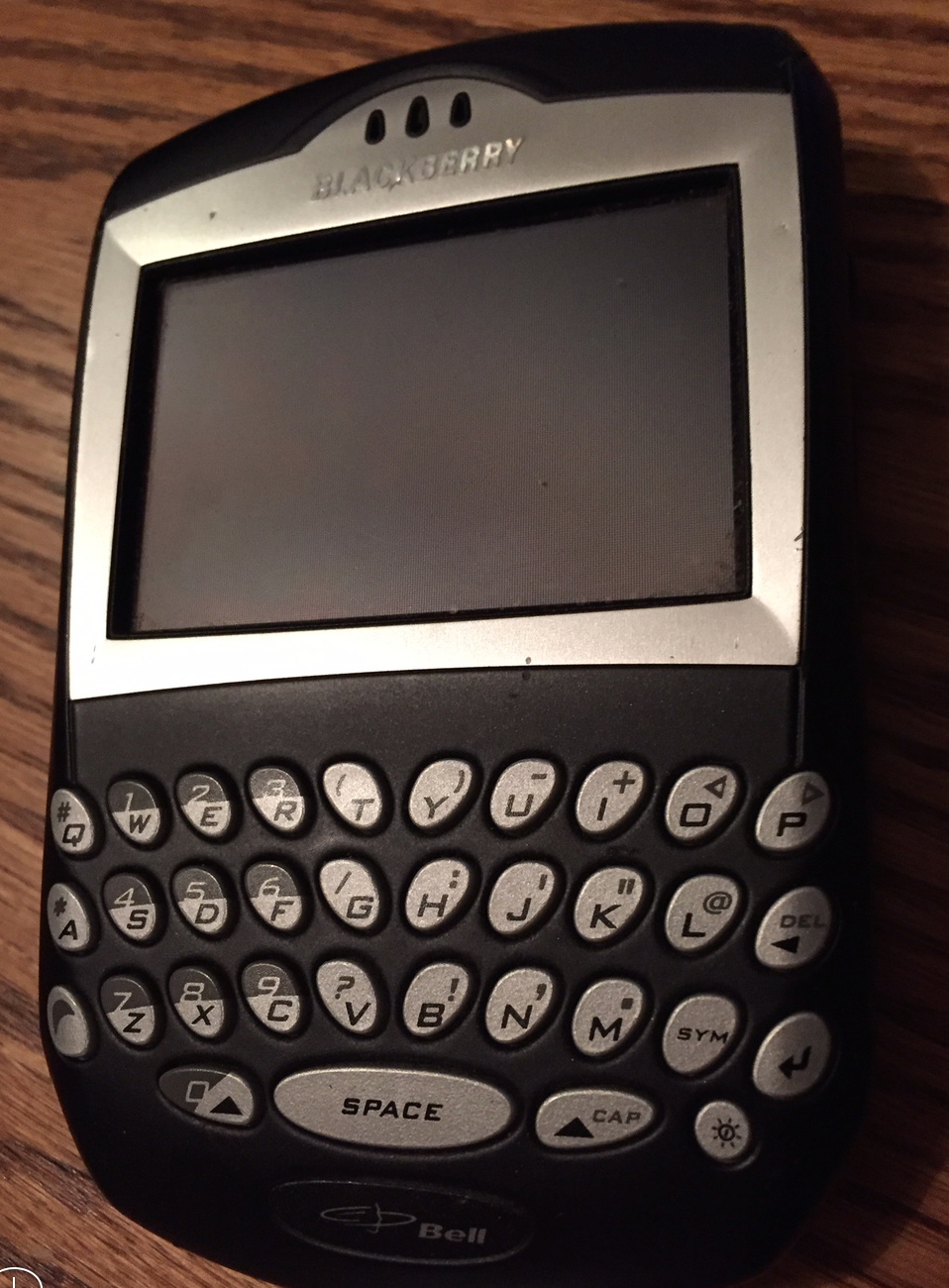 I needed that camera because my ultra-cool blackberry 7750 cell phone/smart phone didn’t have one.  We weren’t thinking about taking pictures with our phones 10 years ago.

Back then, my son was loving his time in grade 11 – at least the part that was high school hockey.

He was dying of boredom in his physics class, and a few other classes as well.  The content was utterly irrelevant and uninspiring. He saw no purpose in memorizing formulas for tests or trying to figure out the “type” of problem so he could determine what formula to plug the numbers into.

Since then, he has gone on to a brilliant career first as a national team athlete, and now as a science-based professional – a choice that required surviving many more (very boring) physics classes.  It certainly was not his physics classes that inspired him to have a career in science, where he does more physics every day than his teachers have ever experienced.

So I wonder, are the students in that physics class today still reading from a textbook, going home and answering questions for homework, and then being tested on their ability to memorize the formula or choose the right formula given some made-up problem?  Or are those students now solving real-life problems, networking with people who actually work in the field of physics, and learning about the amazing opportunities available to them in science?  Has the 10 years of explosive technology change had any impact at all on students in a grade 11 physics class?

Unlike with Basso, when I hold up my iPhone 6 to take a picture of my granddaughter, she knows that she is supposed to smile! 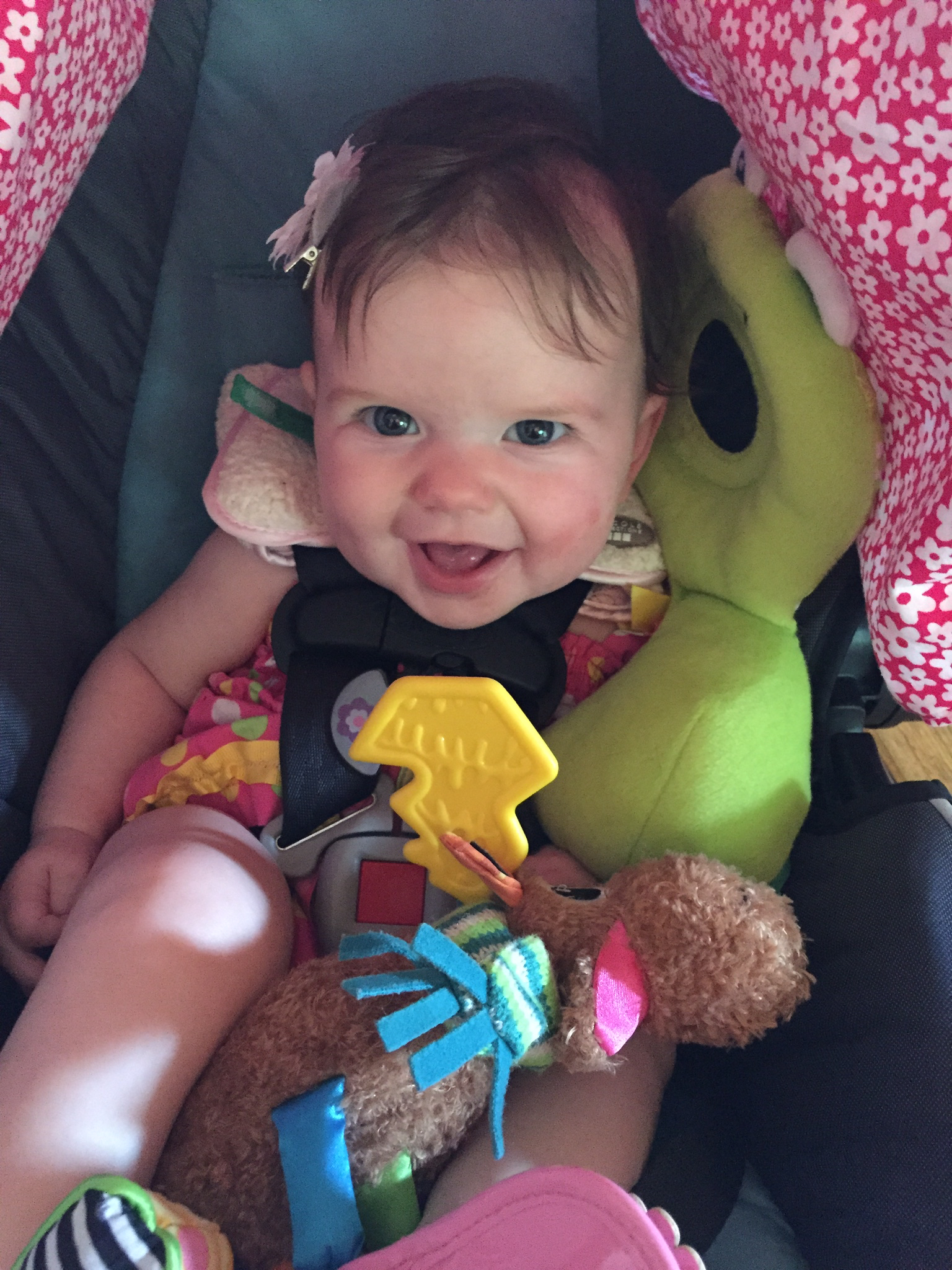 Ten years from now, when she is in Grade 5, that iPhone 6 will be her blackberry 7750.  She will laugh at what I took her baby pictures with.

It will be the worst technology she will experience in her life.

I wonder, will her grade 5 class still look like the grade 5 class of today?  Or will our school system finally have entered the pace of change that is the world now?  Will her grade five class be mirroring her world and her life, or will it still be focused on her grade 6 EQAO scores and preparing her well for the world her grandparents grew up in?

We laugh at the technology from 10 years ago.

Do we laugh at what we thought classrooms should be like way back then too, or do they still look exactly the same? 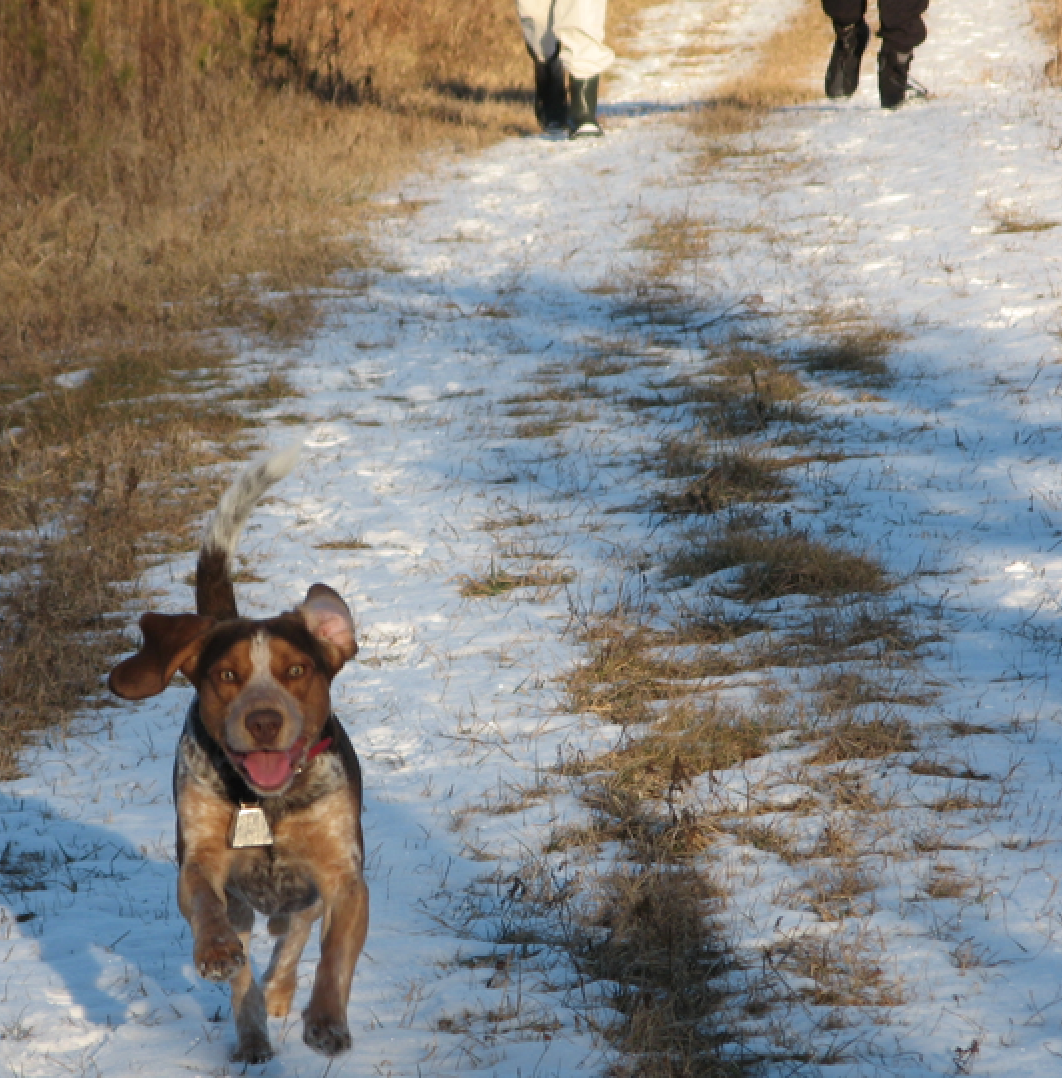 2 thoughts on “Ten Years Ago, Ten Years From Now”

The view from here.
A few cloudy days here, but so great to get out on the trails during our 6.5 hours of daylight. We lose 30 minutes per week now - until December 21.
Late afternoon colours out on the mountains.
Running along the Yukon River. We are in a bit of a warm spell! +4C yesterday.
Best winter running hack: Run in beautiful places!
The monochrome alpine landscape left when the ice fog lifts.